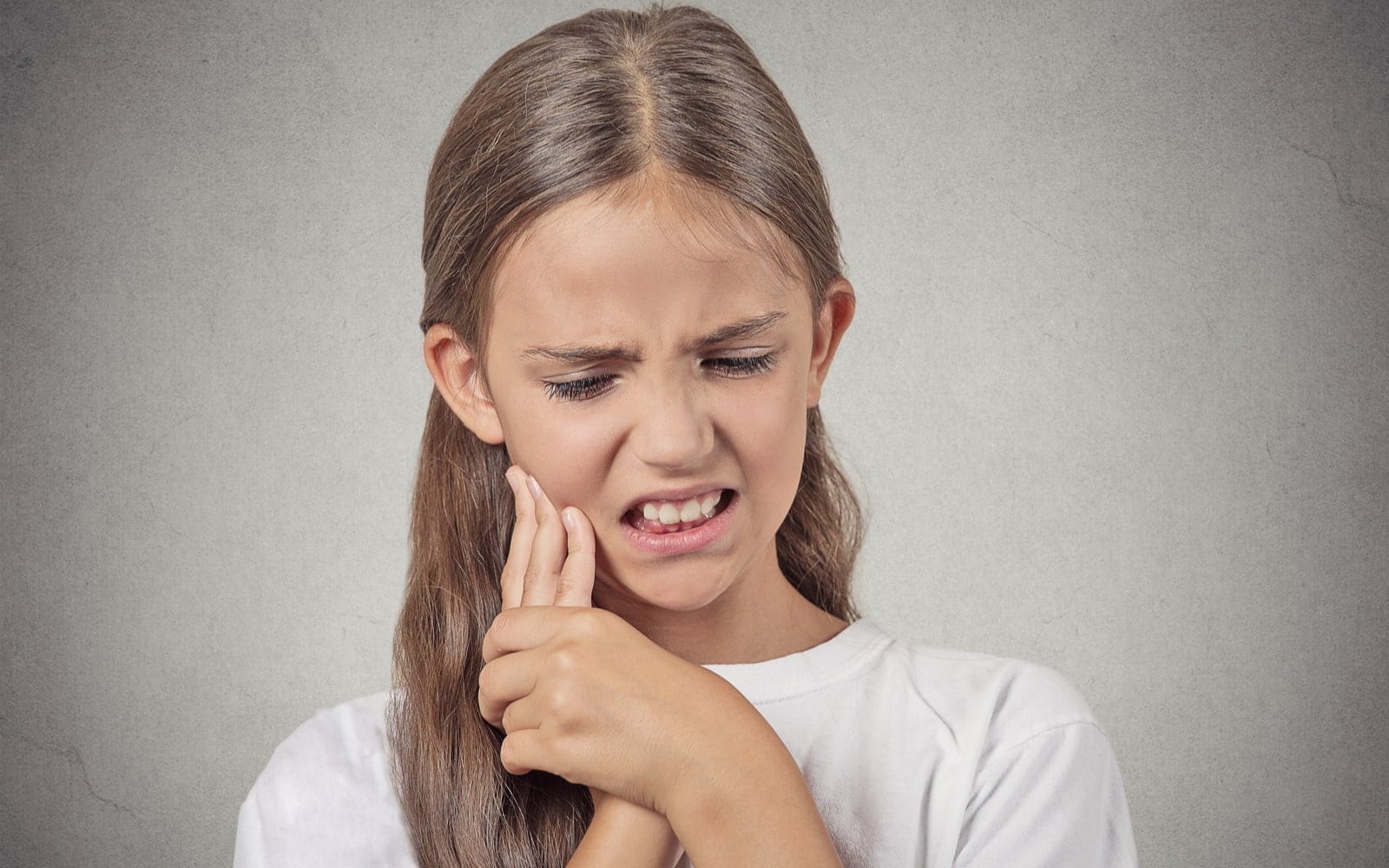 Since the first tooth was extracted, there has been an ongoing battle to eliminate the formation of tooth decay. This began with understanding the source of this process and then working to make it a thing of the past. So what is it that is responsible for tooth decay? Behind tooth decay can be found the bacteria known as Streptococcus mutans, one of the 300 bacteria that live in our mouth. Dental science has been at war with this bacteria since before its discovery, and its identification has moved the fight forward. While changing dietary habits and increased availability of sugary foods has been a bit of a drawback, it’s still just a matter of time.

The Stages of Cavity Development

Before tooth decay could be brought to an end, it was necessary to gain a thorough understanding of how tooth decay happens. For centuries the foundation of tooth decay wasn’t well understood, and countless theories, ideas, and superstitions came and went to explain it. It wasn’t until 1924 when a scientist by the name of J. Clark discovered streptococcus mutans and its central role in the formation of dental decay. Research immediately began to help understand how this bacteria caused tooth decay, and the following stages were revealed:

Streptococcus mutans is the primary culprit behind the formation of all cavities, and an end to cavities would require an end to the mutans bacteria. However, with 300 other species living in the mouth, many of which are actually beneficial to our oral health, eliminating mutans is tricky. A method would be necessary that specifically targets the mutans organism while leaving the rest of the healthy bacteria in the mouth alone. Such a method may have been discovered.

How A Future Without Tooth Decay May Finally Be In Sight

Within the Journal of Inorganic Biochemistry, a study was published that revealed the creation and testing of a special chemical solution. This solution has been shown to successfully reduce the amount of plaque and tartar in the mouth by 40% while eliminating a similar amount of the mutans bacteria. All of this happens without causing harm to the other organisms in the mouth. While it isn’t a total eradication of the greatest enemy of our teeth, it’s a step in the right direction.