How Xylitol Can Benefit Your Child’s Oral Health 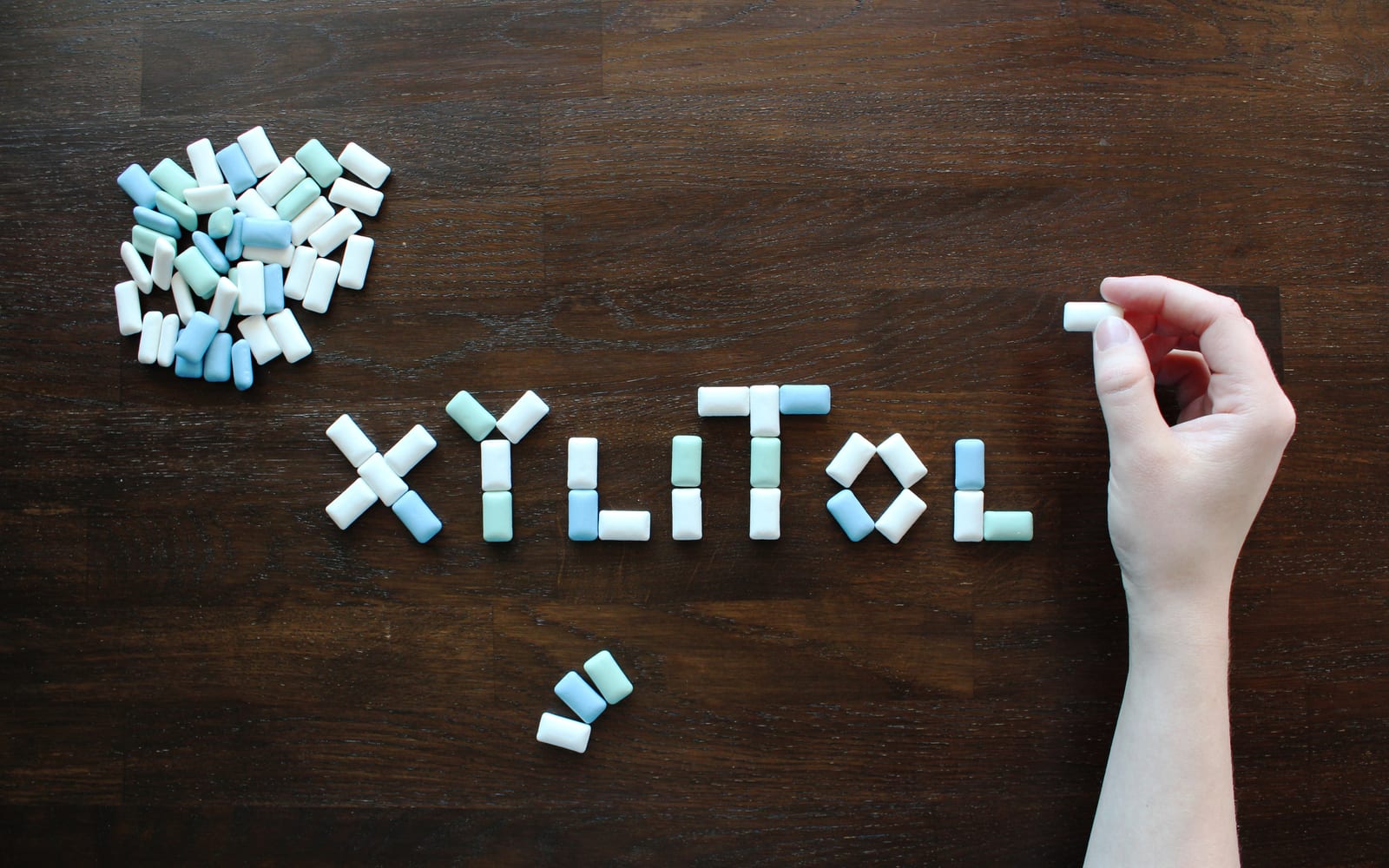 For children, tooth decay is preventable, but for many dentists, the question of how is present. Many dentists recommend dental sealants, while others recommend fluoride treatments, and some recommend avoiding sugary drinks and foods during this time in their lives. Xylitol, however, has become another recommended substance that can be used to prevent cavities. But what is xylitol? How does it prevent cavities? Is it safe for children? Many of these questions have circled the topic, but we’re here to answer all those questions and more, and inform you about the benefits and impact it has on pediatric oral health.

Xylitol is a natural sugar found in some fruits, vegetables, and berries, and has even been found in birch bark. It’s used as an artificial sweetener for chewing gums, toothpaste, and some candies. When broken down, xylitol looks and tastes like sugar, but doesn’t contain any fructose, which is the simple sugar found in sweeteners such as high fructose corn syrup and agave syrup. When consumed, xylitol doesn’t raise blood sugar levels and contains fewer calories than processed sugar. This sugar has now become an ingredient in children’s dental products because of its lack of effects on the teeth.

Some studies have shown that xylitol can defend against bacteria, specifically the Streptococcus mutans S. mutans bacteria, which is the most responsible for tooth and enamel decay. Compared to sugar, xylitol doesn’t produce the lactic acid that normal sugars produce that the healthy bacteria feed on in the mouth. The bacteria cannot process the artificial sugars, and thus doesn’t damage the enamel. Other studies mention that its use in toothpaste has helped prevent cavities 13% more so than fluoride toothpaste. Other studies have shown there’s no difference between fluoride and xylitol toothpaste. However, because many of the conclusive evidence presented, the American Academy of Pediatric Dentistry and the FDA have approved the use of xylitol in dental care products and other foods.

Benefits of Xylitol for Children

Xylitol is used sugar replacement for cariogenic sugars, and when used in toothpaste and mouthwash, it offers children an alternative preventative measure against cavities. When xylitol is used for cavity prevention, it provides many of these benefits:

Keep in mind that although it is safe to consume for people, for dogs, it is a highly toxic substance. Because dogs absorb xylitol quickly within the bloodstream, their pancreas will release a potent amount of insulin from the pancreas, causing rapid hypoglycemia, which can induce vomiting, seizures, lack of coordination, and collapse. If your dog consumes any product with xylitol, contact your emergency animal hospital immediately.

For more questions about xylitol and whether it will benefit your child’s health, contact Dr. Swati Singh at Smiling Kids Pediatric Dentistry in Indianapolis, IN, to schedule an appointment for you and your family.