How Vitamin D Can Prevent The Development of Periodontal Disease 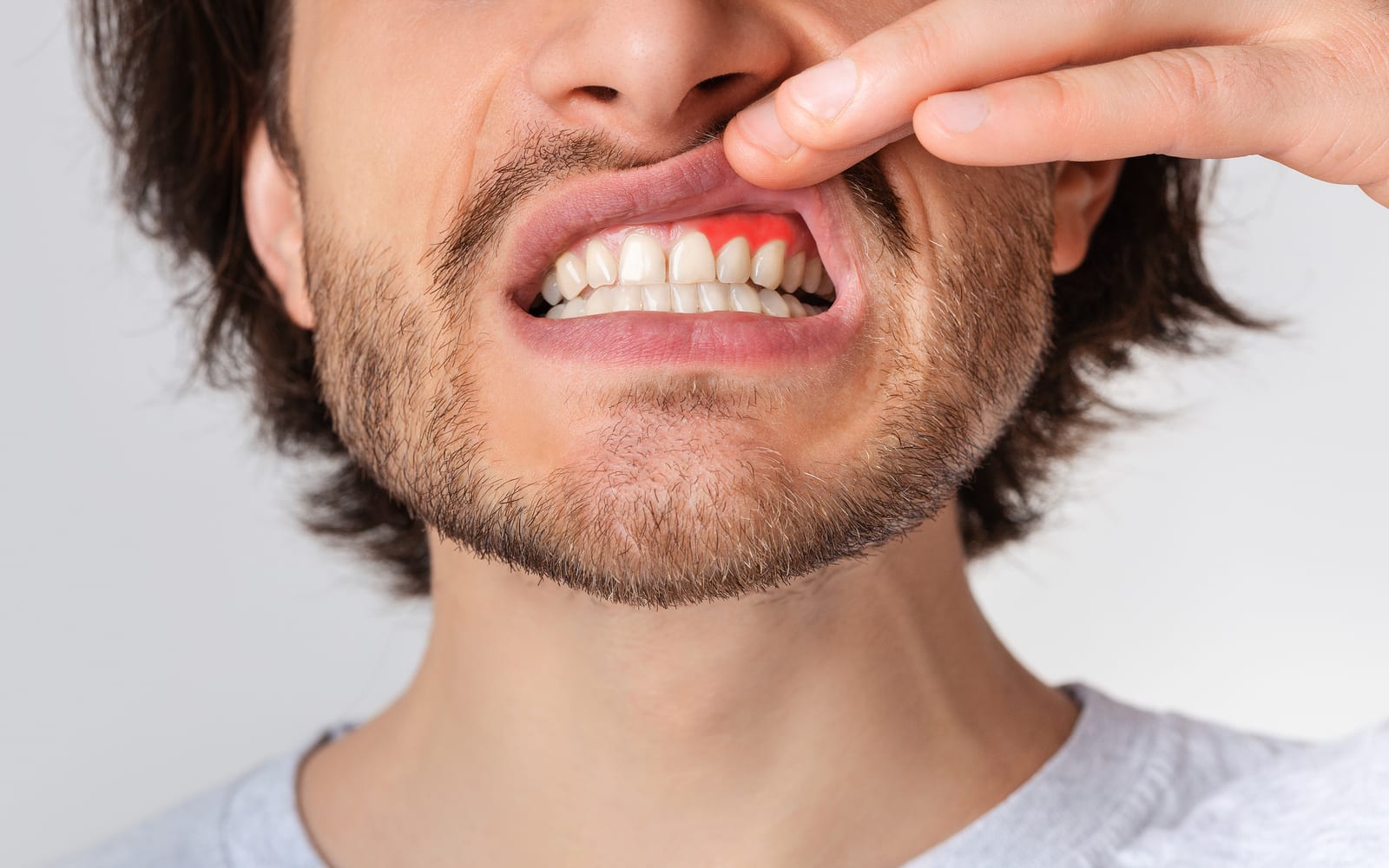 As parents we’re familiar with the importance of Vitamin D in our children’s diets. A steady diet of Vitamin D and plenty of time in the sun ensures that their bones and teeth will develop strong and healthy. It also prepares them for the future, particularly in little girls, as it helps protect them from developing osteoporosis years down t he line. Vitamin D has proven to be good for dental enamel, and in helping in preventing tooth decay in its earliest stages. New research has revealed that it also is an essential part of keeping gum disease at bay.

Why Vitamin D Is Essential For Gum Health

Almost everyone will experience the tenderness, puffiness, and bleeding that’s a common part of gingivitis during their lifetime. In adults over 30 periodontal disease is present in almost 47% of them. Periodontal disease is a complex condition involving the presence of multiple strains of bacteria, all causing inflammation of the gums and potential damage to the teeth and jawbone. One behavior of periodontal disease causes the jawbone to reabsorb nutrients in an attempt to protect itself from decay, which leads to an increased chance of losing teeth.

What is Vitamin D’s role in all of this? The Medicina peer-reviewed scientific journal published an article providing important insight. As periodontal disease begins to develop, the presence of Vitamin D can help stimulate the immune system and drive back the onset of the condition. In addition it has been demonstrated to rebuild the density of the bone, prevent it from being reabsorbed, and serve an important role in fighting against diseases of the gums. On top of all this Vitamin D also:

Effective Use of Vitamin D in the Defense Against Gum Disease

While eating diary is an important part of getting sufficient Vitamin D, a little time in the sun can also help. Spending an hour or so with the sun on your face, hands, and palms a few times each week can generate upwards of 10,000IU of Vitamin D. This is enough to meet the daily requirement of 2,000 IU several times over. You can also ask your dietitian or physician to prescribe you supplements that can help with this.